Shane Guffogg lives and works in Los Angeles, CA. He is a painter of lyrical abstraction. This new body of work is a disciplined dialog with an ancient work of Leonardo da Vinci’s called “Genevra de Benci”, a portrait of a woman. Guffogg was impressed with this painting when he saw it in person a number of years ago. He uses the portrait as a starting point for an exploration of the underlying principles of painting; how dissimilar approaches within the medium can achieve analogous ends — an elegant, subtle, energetic presence. The works in this series share formal quailities of color and shape with the original, yet depart in other ways; the end result being a masterful series of paintings which advance and expand the tradition.

White Wings Press is a Chicago-based print house; works by Chris Uphues, Fred Stonehouse, Gary Baseman, Teresa James, and Matthew Schommer will be exhibited. Raeleen Kao is a Chicago artist who uses graphite on paper to depict issues of corporeal fragility and vanity. Scott Horsley is a Florida artist whose drawings on panel juxtapose exitinct creatures with the tech-obsessed humans who contributed to their extinction. Aardvark Letterpress is a Los Angeles-based commercial letterpress shop with a fine art imprint; in 2008 they produced the “Los Angeles Loteria”, based on the Mexican card game, using their city as the subject. A selection of Loteria prints by Dan McCleary, Daniel Gonzalez, Dave Lefner and Cristina Padron are included in this exhibition. Greg Colson is a Los Angeles-based artist who has also produced two fine art prints with Aardvark Letterpress, unrelated to the Loteria series. 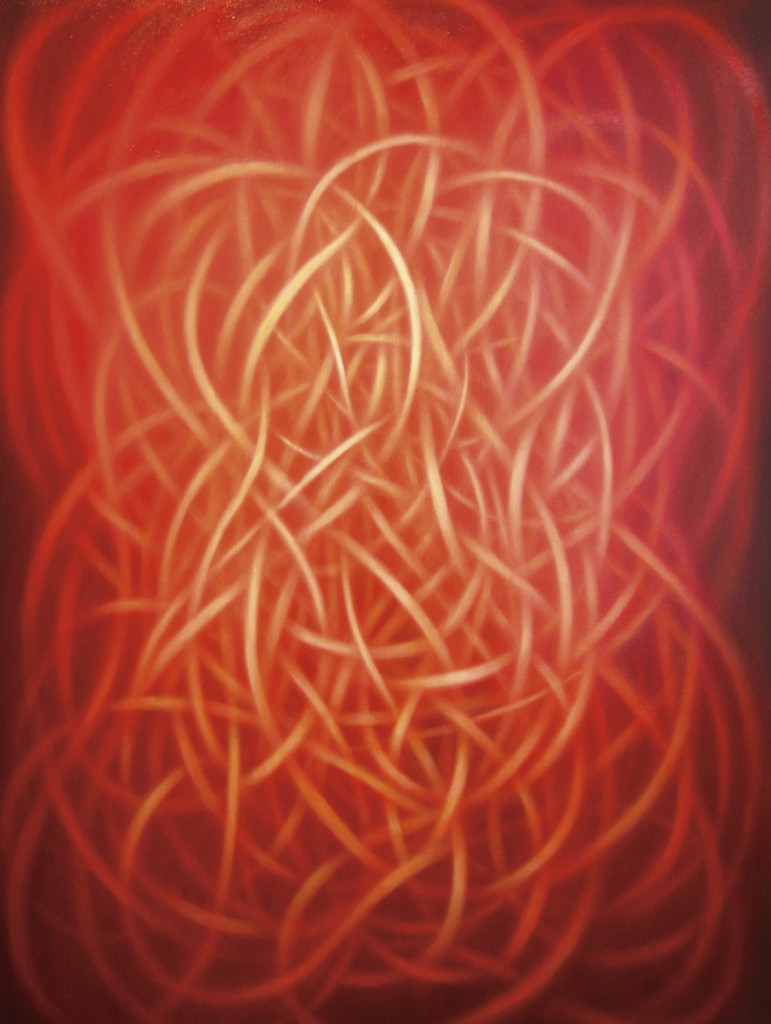