On view through Tuesday, October 2nd

Bass was recently commissioned by Icelandic group Sigur Rós to create an original film for their Valtari Mystery Film Experiment.

Melika Bass hails from North Carolina and Virginia and teaches in the Department of Film, Video, and New Media at the School of the Art Institute of Chicago. 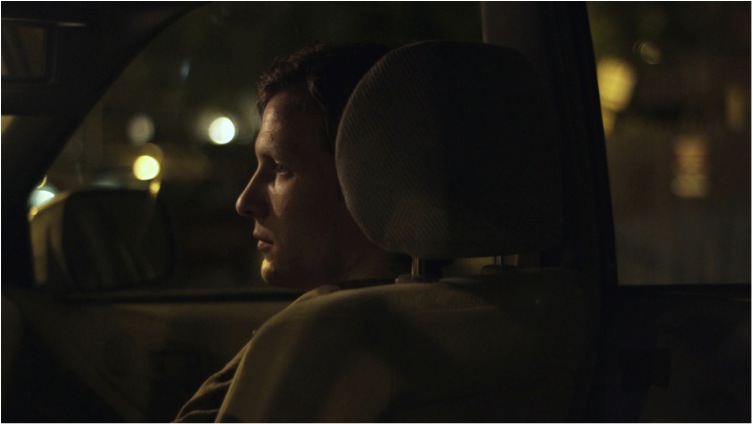