The Franklin is pleased to present Alberto Aguilar’s exhibition (In) Between Out.
For this exhibition, Aguilar will obscure the indoor and the out through the use of mirrors, protrusions and transparencies. He will further strengthen this notion by bringing out a selection of objects from inside the home of the curators which will be organized within the open air gallery for all to see. The exhibition will end with a dinner and a program of events that will take place both inside and out.

Alberto Aguilar was born in Chicago to parents of Mexican descent. He has three brothers and one sister. Upon receiving his BFA from The School of the Art Institute of Chicago (SAIC) he married Sonia Leticia Guillen. Together they have four children, half of which are girls. Aguilar also received his MFA from SAIC. Currently he is a tenured instructor of studio art at Harold Washington College –one of the City Colleges of Chicago– and co-coordinator of Pedestrian Project –an initiative dedicated to making art accessible to people from all walks of life. Aguilar’s current practice merges his various roles as he navigates through life in an attempt to capture fleeting moments, personal discoveries, and his interaction with others in tangible form. With his family, Aguilar lives near Midway airport–directly under the path of airplanes.

Visits by appointment at (312)823-3632 or thefranklinoutdoor@gmail.com 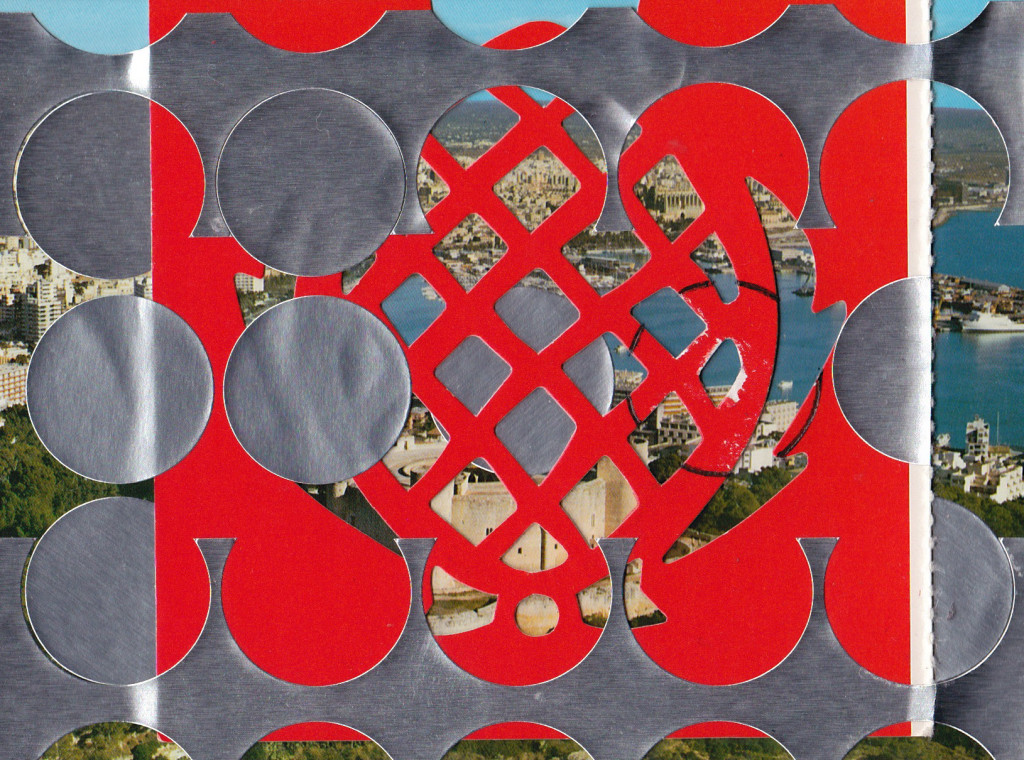