On view through Saturday, August 25th

“Space Jam” by Sarah and Joseph Belknap is a basketball game where audience members compete against one another by throwing sculptural meteors at planets.

In addition to these physical installations, Myers created a portrait series that features:

Refreshing beverages will be graciously provided by Gatorade ™ & Halfacre. 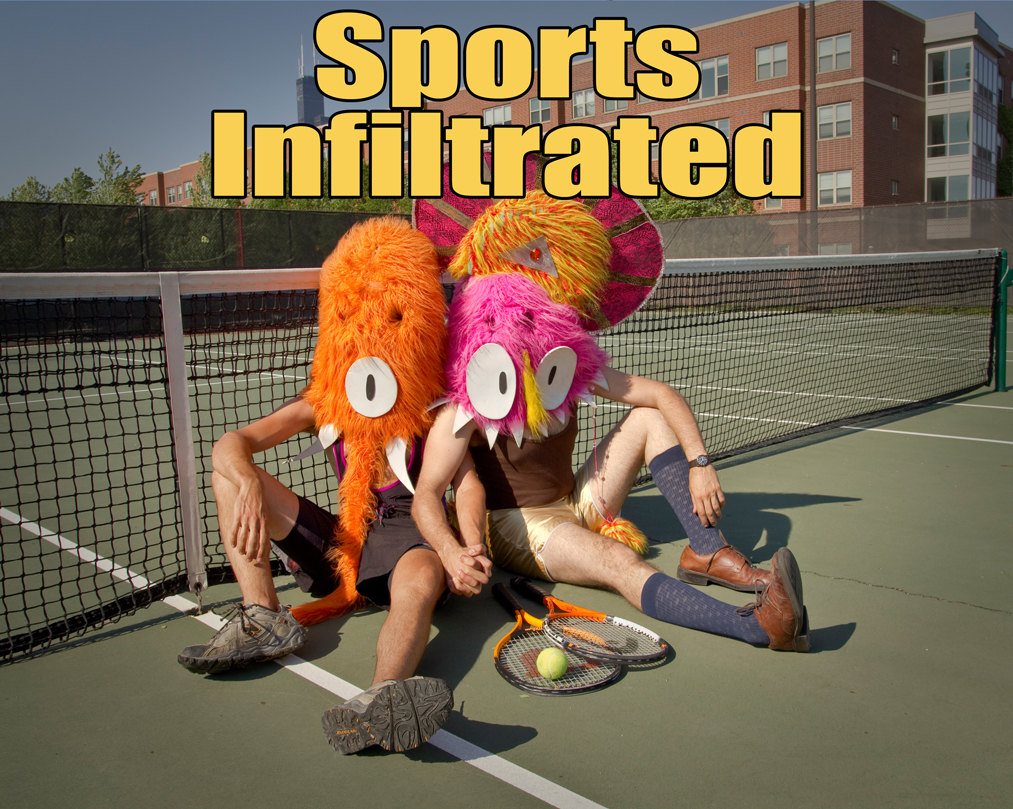