On view through Monday, July 2nd

Color ain’t nothin’ but a numba… or a temperature, or a perceptual phenomenon. However you want to think about it, or whatever it means to you, put that business on hold and indulge in an evening of chromatic freak outs! Allow Ben Funke and Tony Balko to horrify/please you with some prismatic vibes, courtesy of film loops and computer programs.

BENJAMIN FUNKE (British, b. 1980) is an image and audio producer living in the state of Indiana. He received his B.F.A. from Columbia College, Chicago in 2005 and his M.F.A. from the University of Notre Dame in 2012. Past exhibitions include “ISLANDS IN THE STREAM” at Johalla Projects in Chicago, IL, “Transient” at the Corcoran Gallery of Art, Washington D.C., “Ethnographic Terminalia” at the Eastern Bloc for New Media, Montreal, Quebec, “Imaginary” at the Simutan Association, Timisoara, Romania and “New Prints” at the International Print Center, New York City, New York.

More information about Benjamin Funke can be found at www.benjaminfunke.com. 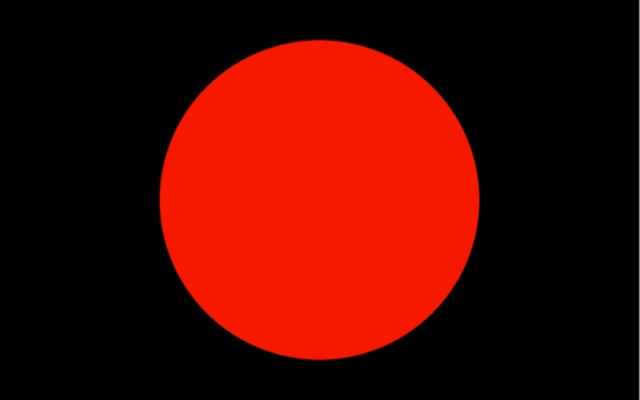