MeMo, a research based organization exploring new relations to death and experiences of finality, presents the North American premiere of two works by London based designers, Onkar Kular and Noam Toran: Proposal for an Impossible Library (2007) and Postponing The Inevitable (2007). Associates in the Design Interactions Department of the Royal College of Art , Kular and Toran, in their
collaborative works, create intricate narratives developed as a means to reflect upon the interrelations of cinema, history and mass culture. The works are most often exhibited as sculptures, films and installations.

Proposal for an Impossible Library (2007, 25 min) is a triptych video installation presented on three screens as the first installment of a compilation of every dying moment in the history of cinema. The film is divided into 10 categories and taken from over 150 films.

Commissioned by the Wellcome Trust.

Postponing the Inevitable (2007, 16 min) presents alternative interpretations on the theme of near-death. Based on true stories, the film’s three chapters Falling, Faking and Freezing conceptually sit between traditional cinematic storytelling and an ambiguous space of visual representation, asking the viewer to interpret the clues provided.

Commissioned by the Wellcome Trust. Sponsored by Arriflex Media and the Royal College of Art.

Balloon, founded by Michael Graham in 2009, is conceived as a flexible platform where multiple activities take place, with an expanded focus on work that crosses traditional boundaries and advances cultural dialogue. Recent projects include the first public staging, in partnership with Philadelphia’s Slought Foundation, of a major private collection focusing on representations of death and finality; an exhibition of the video work of Brooklyn based Eve Sussman and the Rufus Corporation juxtaposed with the avant-garde design of Martino Gamper, with support from the Aperture Foundation; the production of two furniture collections by the British designer, Karen Ryan, that question the boundaries
of design and narrative; an upcoming architectural intervention in partnership with the National Historic Trust for Preservation, with support from the Graham Foundation, by the Argentine artist, Osvaldo Romberg, that will symbolically connect the Melnikov House in Moscow to Mies van der Rohe’s Farnsworth House in Plano, Illinois; A collaboration between the Scottish painter, Fraser Taylor, and former Merce Cunningham dancer, Rashaun Mitchell which will preview in Chicago in July, 2012 at the British Consular Residence; The Collectors’ Exchange, in conjunction with SAIC, a radically open platform for conversations about contemporary art and design, which will debut as part of the opening edition of EXPO Chicago Art Fair 2012. 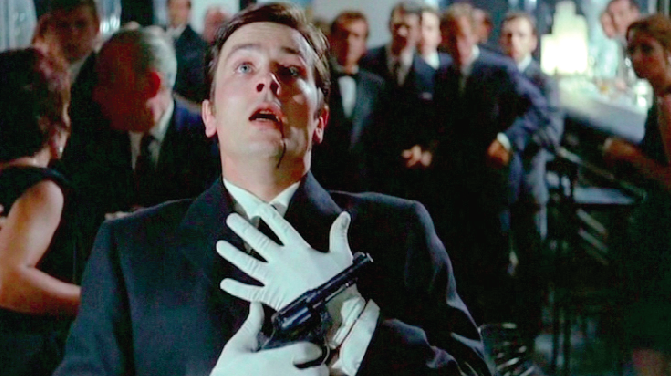