The Homoccult Show :An Exhibition featuring Artworks of :

“A collection of artists & filmmakers who have an affiliation to the Generation Hex era, a blend of old school and new school. Each individual has his/her own unique interpretation of the theme of the occult and esoteric. Jason Louv, in his introduction to Generation Hex (2006), states that the book is a snapshot of those ‘who are not only delving into this art of magick and science of the future, but who are coming to magical consciousness at a time when it has never been easier to find and link up with people of like minds and experience.’ This is a video survey of such people. As Scott Treleaven, in the final issue of This is the Salivation Army (1999), said: ‘We are the new circus. And we are the envy of the fucking World.'” 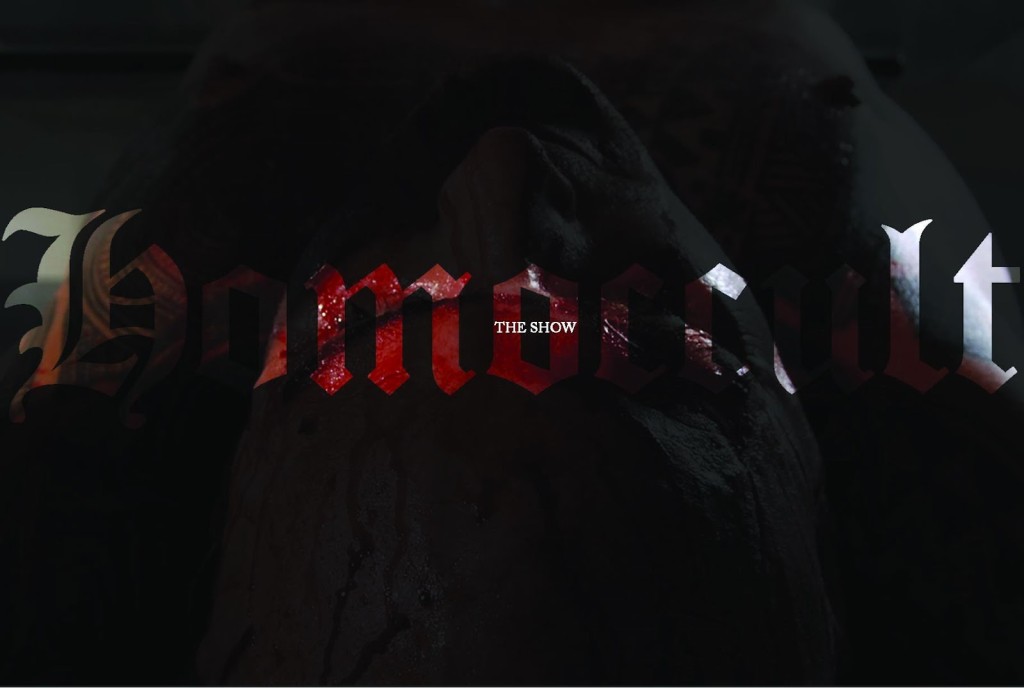