On view through Monday, May 14th

CROSSING SPACE
Eunhyea Choi’s work is conducted within the frame of internal abstraction, perception of light and ephemeral visions, expressed through drawings, paintings, and installations involving light. This imaginative and emotional flow allows Choi to feel the consensual movement between space, time, and light to draw out vague outlines of unseen existences. Lights merge with one another, move, and dissolve within a fluid space. Through these various transformation stages, visual illusions expand their spheres and meanings by making connections with new spaces. Through these connections informed by the fragments of life, she is striving to create works that could be overlapped with endless imagination and numerous interpretations.

EUNHYEA CHOI is an artist based out of Seoul, Korea. She received her MFA in 2010 from Ewha Womans University. Since then has shown around the world including Blank Space in Chelsea, NY, Tohoku University of Art & Design, Yamagata, Japan, Seoul Museum of Art and an upcoming exhibition at Forman’s Smokehouse Gallery in London, England.

More information about Eunhyea Choi can be found at www.choieunhyea.com 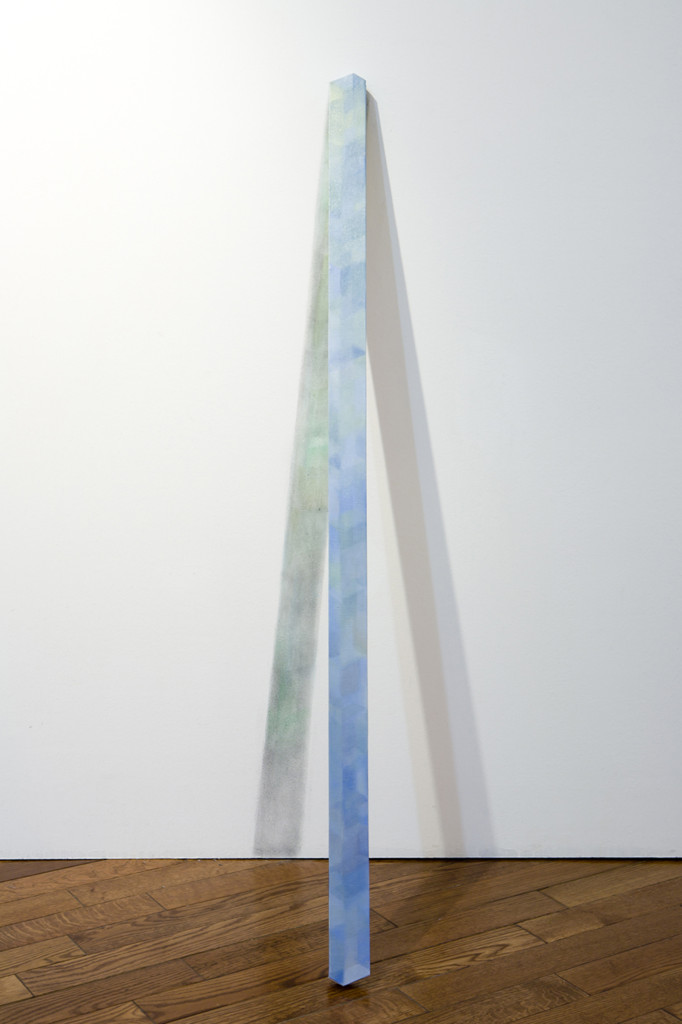