Brian Kapernekas 40,000 Fathoms Before the Eye

65GRAND is pleased to present Brian Kapernakas in his third solo exhibition with the gallery, 40,000 Fathoms Before the Eye. This new body of work sees the artist reducing his palette and refining his gestures.

Red, green, black and white. Kapernekas has not only settled on just two colors and two tones, the works in the exhibition are also monochromatic. His interest in red and green comes from the uncommon natural phenomenon called the “Green Flash” which occurs as the sun sets below the horizon. Kapernekas’ work has always playfully drawn from the observed world while bordering on total abstraction. In this group of work he has tightened his focus further.

The artist’s interest in medium and experimentation with material continues, but in a more refined, almost scientific way. Monocle is made from wood scraps and bamboo covered in packing tape that has been melted. Covered uniformly in black acrylic paint texture and surface are emphasized, much as they are the similarly all black painting Sand Castle. In Tile Kapernekas works in white on white as he embeds a very low relief paper board cast of a vinyl floor tile into the gallery wall.

Overall, the work in this show is concerned with the space between fact and fiction and observation versus imagination. Kapernekas looks to the late French author and filmmaker Alain Robbe-Grillet, who in an interview once stated, “It is in my brain and not in front of my eyes. [P]eople always wrote, ‘Robbe-Grillet means objectivity, the scientific eye.’ Perhaps, but the scientific eye is looking at what is in the imagination.”

Brian Kapernekas received his BFA from the School of the Art Institute of Chicago and his MFA from University of Illinois at Chicago. Recent solo exhibitions include Shapeshifter at 65GRAND in 2010 and Cabin Fever at Proof Gallery, Boston in 2009. Recent group exhibitions include Loveland Pass at Grölle Pass Projects, Wuppertal, Germany in 2011; Fortress of Solitude at Regina Rex, Queens, New York in 2010; and Artists Run Chicago at the Hyde Park Art Center in 2009. Kapernekas received the Artadia: Fund for Art and Dialogue Grant in 2004. Brian Kapernekas is represented by 65GRAND. 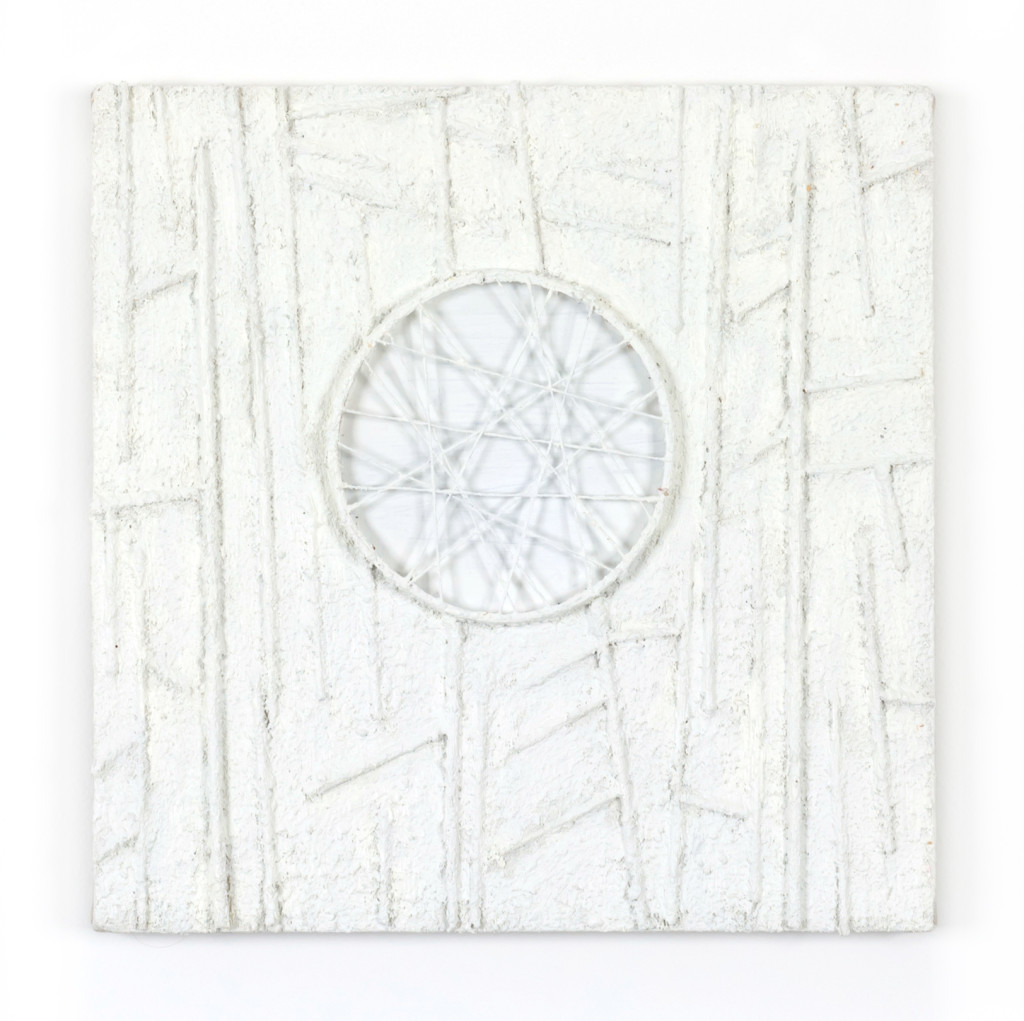