On view through Monday, April 30th

*Followed by an after party at Simone’s (960 W 18th St) that is also a fundraiser for scholarships for 2012 ACRE Summer Residents.

Growing up gay is clearly different, in a lot of ways, from growing up straight. Sometimes, though, those differences aren’t always as clear. One notion is that queer kids put off their adolescences until later in life than their straight counterparts. While dated, this idea is still one that many identify with. However, it’s not always easy to understand the often surprising implications of this anomolous developmental calendar. Wylie and King, who both grew up gay, will exhibit new work that explores their experiences with postponed adolescence. The third of ACRE’s series of 2012 staff shows, Puer Aeternus promises to be a little juvenile and a little queer.

Todd’s new suite of 2D fiber work abstractly reflects stories of his first girlfriend’s tongue, the anxiety of surname transmission and other (mildly traumatic) character-defining moments in his early history. In a sense, he views these stories as a celebration; because without each tiny piece, the entire infrastructure would surely crumble.

Nick employs less subtle references in drawings, video and sculpture to the historical and fictional heroes of his adolescence, and whines about the dearth of their real-world counterparts. He worries about 15th century anticipations of enlightenment in Dürer’s Nuremberg, and the similarly paradigmatically tenuous 1st century Ephesus. He finds in comic books exclamations that echo his saudade for metanarative. All this to say: he is afraid to jettison the vestiges of Christian, Trotskyist and Mutant confederations of his teen years.

Todd King received his BFA from Miami University in 2008 with a double major in graphic design and printmaking. He currently works full-time as a designer for Leo Burnett, and as ACRE’s head designer. View his some of his work at toddallthetime.com

Nicholas Wylie received his BFA from Carnegie Mellon University in 2004 and MFA from the University of Illinois at Chicago in 2010. He co-founded Harold Arts, a Chicago-based non-profit arts organization centered around a residency program in rural Ohio in 2006, and was its co-director until 2009. He co-founded ACRE in early 2010, and currently serves as one of its two directors. For a day job, he currently works as artist Iñigo Manglano-Ovalle’s studio manager. 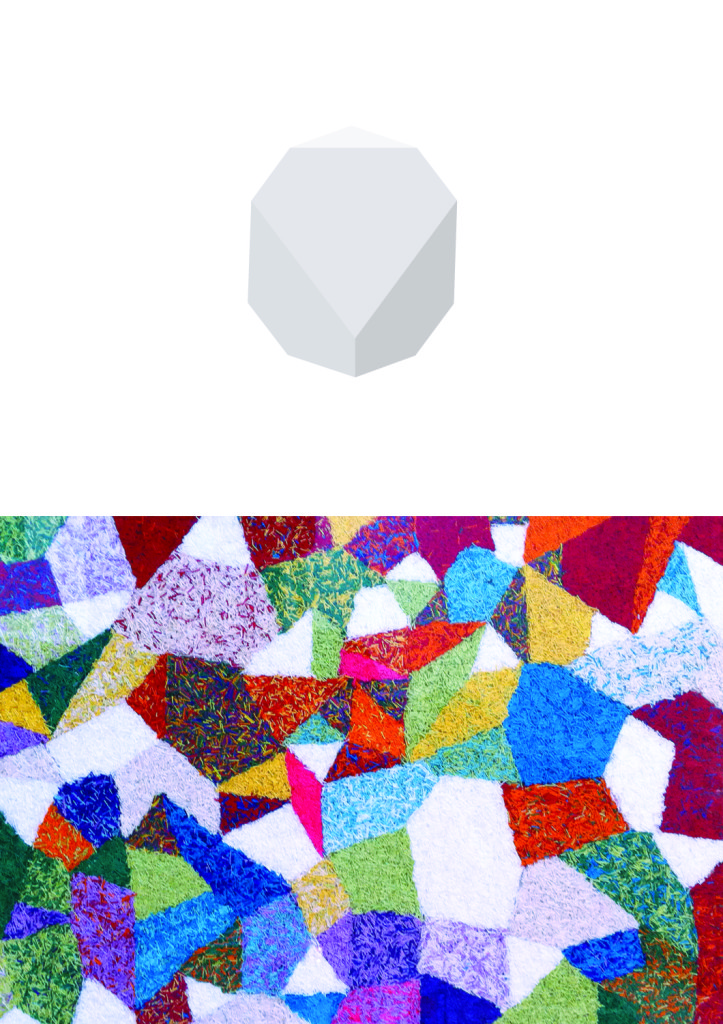