To be eloquent in one’s objective, while defying the notion of transparency and concise completion

GET HIGH ON THIS CANDOR.

“It was very early in the morning, the streets clean and deserted, I was on my way to the railroad station. As I compared the tower clock with my watch I realized it was already much later than I had thought, I had to hurry, the shock of this discovery made me feel uncertain of the way, I was not very well acquainted with the town yet, fortunately there was a policeman nearby, I ran to him and breathlessly asked him the way. He smiled and said: ‘from me you want to learn the way?’ ‘Yes,’ I said, ‘since I cannot find it myself.’ ‘Give it up, give it up,’ said he, and turned away with a great sweep, like someone who wants to be alone with his laughter.”
– F. Kafka 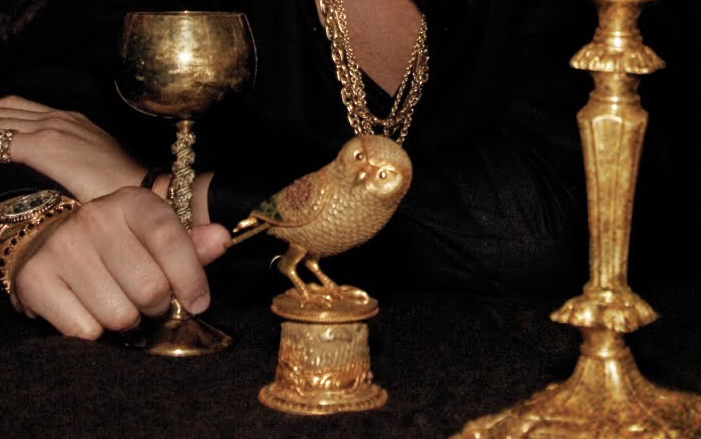