On view through Friday, March 31st

Mark Aguhar is interested in the themes of glamour, ugliness, and divas, working mainly through performance to explore intersecting issues in race, gender, sexuality, queerness, and presentation. Aguhar works with the body and the way it negotiates cultural space to disguise, reform, transform, and express.

Sebastian Aguirre lived in El Paso, Texas for 24 years before moving to Chicago in 2005. His recent work in photography deals with photographic processes as well as with issues stemming from the borderland area between Mexico and the U.S. He received a BA from the University of Texas at El Paso and a BFA from the School of the Art Institute of Chicago.

Jon Chambers creates work that comments on the new lexicons and relationships between individuals and objects in a technologically saturated world, using humor to show the potential contradictions within these interactions. Chambers has a Research Assistantship at UIC’s Electronic Visualization Laboratory, where he develops new relationships with technology. He has a BFA in sculpture from Grand Valley State University.

Andrew Mausert-Mooney is an artist working with 16mm film, video, and installation. Mausert-Mooney’s work has been featured in festivals including the American Film Institute Festival, CineVegas, the Virginia Film Festival, and Other Cinema. 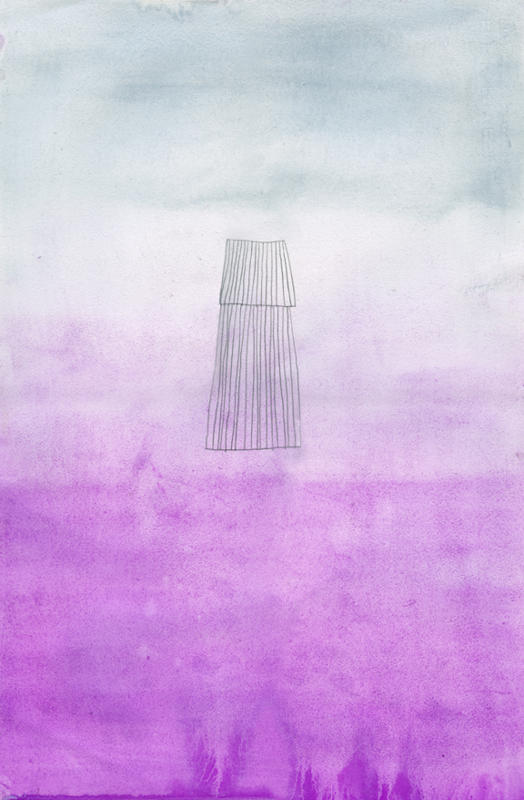