Rebecca Shore: All in One

On view through Saturday, May 5th

For her second solo show at Corbett vs. Dempsey, Rebecca Shore has created an exciting new body of work that continues her exploration of the malleability of forms.

In paintings executed in oil and gouache, as well as distemper (a liquid paint using rabbit skin glue as a binding agent), she assembles and arranges specific images into small collections, each object an image drawn from Shore’s huge trove of working materials. Some of these silhouetted images are immediately recognizable – a bonnet, hair, a deer, a sofa – while others are opaque and abstract, their point of origin rendered mysterious and allusive. The play of connotations between these collected images, fastidiously painted on luminous, painterly backgrounds, invites the viewer to imagine relationships and parse identities. At once a master formalist and a semiotic wizard, Shore has pushed her practice to a brilliant and unfamiliar new place, a tremulous zone where objects and images are not always what they seem. All In One is held in conjunction with Eight Modern Gallery, Santa Fe, who are mounting a concurrent exhibition of her work. A 72 page comprehensive catalog with images from both All In One exhibitions and a conversation between Shore and John Corbett is now available.

In the East Wing, CvsD is proud to present the Chicago debut of the celebrated German photographer Horst Ademeit. From the 1980’s until his death in 2010, Ademeit produced thousands of Polaroid images of his daily life, annotating them with minute microscript on the margins of the photo itself. These small, compulsive, often startlingly beautiful documents, which included images of suspicious objects – cars, broken windows, construction zones – in his neighborhood, as well as arrangements of his everyday objects – newspaper, food, clocks, Geiger counters – were part of an elaborate, paranoid vision of contemporary life. Ademeit was the subject of an expansive exhibition at the Hamburger Bahnhof in Berlin last year. 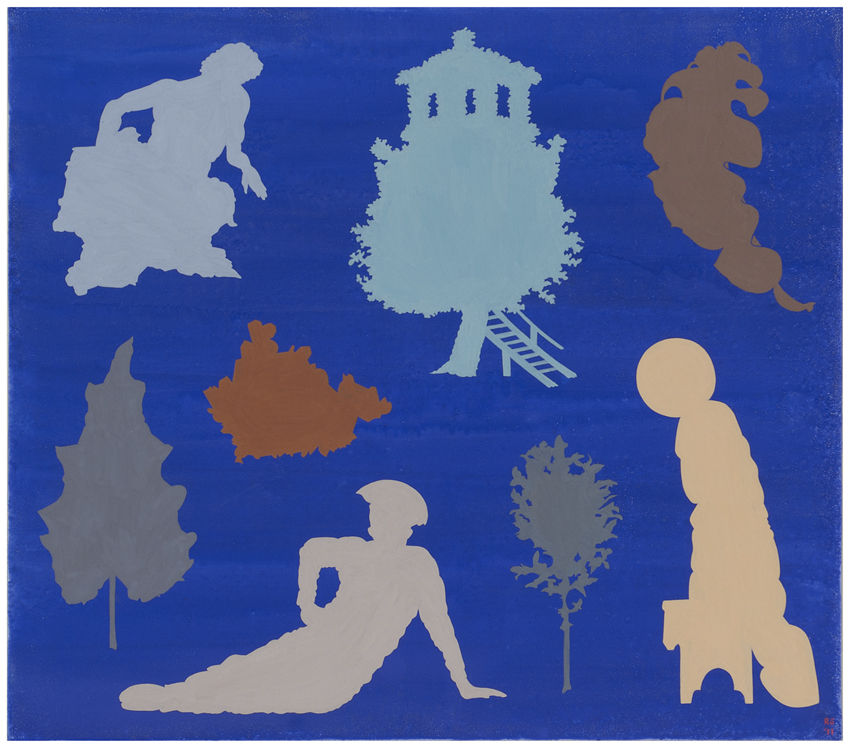