The Graham Foundation is pleased to present the premier launch of the Graham grantee project Dirt (MIT Press, 2012) and a talk by Megan Born, who co-edited the book along with Lily Jencks. Dirt presents a selection of works that share dirty attitudes: essays, interviews, excavations, and projects that view dirt not as filth but as a medium, a metaphor, a material, a process, a design tool, a narrative, a system. Rooted in the landscape architect’s perspective, Dirt views dirt not as repulsive but endlessly giving, fertile, adaptive, and able to accommodate difference while maintaining cohesion. This dirty perspective sheds light on social connections, working processes, imaginative ideas, physical substrates, and urban networks.

Dirt is the latest installment from the student-edited and student-managed publication entity viaPublications, a collaborative of interdisciplinary students, professors, and professionals, founded by graduate students at the University of Pennsylvania School of Design.

Megan Born is a landscape and architectural designer at James Corner Field Operations in New York, a lecturer at the Yale School of Architecture and a graduate of PennDesign (M.Arch/MLA, 2008). 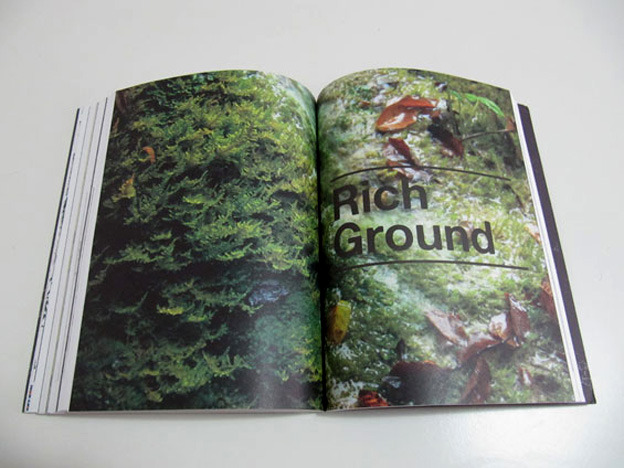