Mike Schuh: The Dead of Winter

On view through Sunday, February 24th

PSA Projects is pleased to announce the opening of The Dead of Winter by Mike Schuh. The project space will host an opening reception for the public Sunday, January 13th from 5-7PM. The work will be externally screened Sundays from January 13th to February 24th for two hours beginning at Civil Twilight. Full details and a screening schedule below.

The Dead of Winter comprises multiple video segments, each taking on subjects associated with one or more aspects of the title, The Dead of Winter. The calendric, metaphoric, and experiential implications of this phrase provided the impetus for all work developed for this exhibition. Whether dealt with directly or indirectly, each video makes use of commonly understood notions derived from this title in order to consider the need to quantify, evaluate and define the sensuous, perceptual, phenomenological and experiential. Associated with the very middle of the season, “dead of winter” is understood as winter’s coldest, darkest, and deadest moment, at best representing a slower version of life, and at worst a cessation of it. Cold, stifled, slowed, muffled, silenced, killed, frozen, crippled, impaired, dying, aggressive, tranquil, undeniable.

Some of these videos were done in collaboration with composer/pianist Yuan-Chen Li. As with all of the videos in Dead of Winter, the work with Yuan began to influence decisions made regarding other individual pieces as well as the overall project. Although Yuan and her music sustain explicitly visible and audible roles, it is more accurate to say that her collaborative presence extends through out the project.

Mike Schuh (American, b. 1978) lives and works in Chicago. He received his M.F.A. from the University of Chicago in 2009. Recent solo exhibitions include Interuptions at No 1, New York, in 2012, and Occupation at Andrew Rafacz, Chicago, 2011.

PSA Projects is an exterior alternative project space located at 2509 N. Lawndale Avenue, in Logan Square. Started in September 2012 by Casey Smallwood and Andrew Cantrell, PSA Projects shows site-specific, time-based visual works of commercial length, by emerging and established artists. The works are projected through the front window of the space, to be viewed within the time of commuting (walking, cycling, driving, or otherwise moving by). Both the space and the works explore an uneasy spectatorship situated between absorption and distraction, publicity and privacy, and movement and habitation. 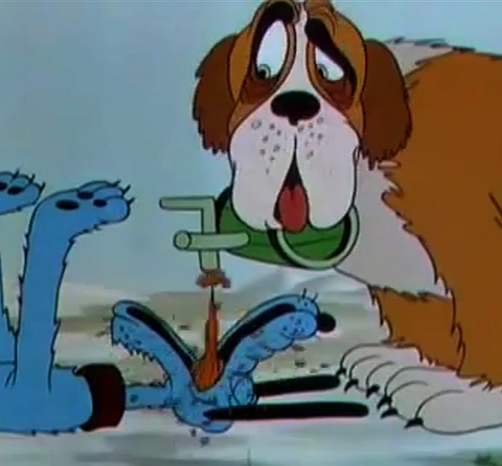