On view through Thursday, December 1st

NOMINAL MYSTIQUE is a play on the formality of art as visual experience and the idea that this experience can only be perceived as art when presented as such. An attempt to create aesthetic imagery acts only as a supplementary experience to its primary objective. In “Natural Being,” an interpretation of the musical/mystical concepts of inducing trance through shifting drones and cyclical polyrhythms Sher replaces traditional instruments with synthesizers controlled by MIDI sequences. These sequences then act as triggers for the video, actualizing representations of the same rhythmic structures directly by providing one visual source for each part within it. These sacred rituals are thusly viewed through the meta-filter of technological furtherance, presenting its aural and visual elements as a cold and inorganic representation of a pure and intuitive form. In “Untitled” this polyrhythmic synthesis is contrived as a timeline of technological evolution through the use of found footage engineered into organized sound – its main sonic component being the sound from the videos themselves. It examines the intersection of methodologies in philosophy, science, music and art and the radical contingencies inferred in the experience of real-time, collaborative composition. As a complete concept, the work suggests concurring forces or inclinations toward the interactions of expression, instinct, and intellect to produce some kind of overt “meaning” which mystifies the perception of art as experience.

SETH SHER is originally from Chicago, IL and currently works as a musician in Chicago. He is a self-taught multi-instrumentalist/composer who has played various instruments (predominantly drums/percussion) and toured extensively with several bands/project of varying styles throughout the past decade. These include Coughs, Oakeater, Ga’an, Zath, and Akhkhazu, as well as his solo project, Psychic Steel, which was his main focus as a resident at the 2011 ACRE artist residency.

More information about Seth Sher can be found at http://soundcloud.com/akhkhazu

The Hills Esthetic Center is both a conventional and organic exhibition space located within a complex of artist’s studios and audio recording facilities on Chicago’s west side. Focusing on emerging artists and local arts initiatives, the space aims to promote a breadth of cultural production and invention in the service of independent artistic expression. We value a relaxed artist-controlled environment with the potential for the interaction of critical and social dialogues.

More information about The Hills Esthetic Center can be found at thehillsgallery.blogspot.com 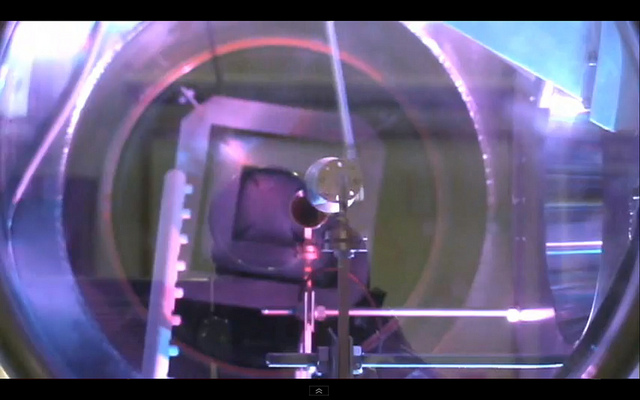