On view through Sunday, October 16th

“Simon had to confess to himself that he was walking there looking for nothing, but he nonetheless found it expedient to assume the bearing of a seeker, someone pressing rapidly forward like all the others, for he had no wish to play the role of the idle newcomer. He preferred not to call attention to himself, and it did him good to see his behavior wasn’t attracting notice. From this he concluded that he was still capable of city life, and so he carried himself a bit more upright than before and acted as though he were carrying around with him a small, elegant intention, one that he was imperturbably pursing, but which elicited from him no worry, only interest, and would not dirty his shoes or tire his hands. He was just now walking through a beautiful affluent street planted on both sides with blossoming trees, a street in which, given how broad it was, you had the sky more freely before your eyes. It was truly a splendid bright street, just the sort to conjure up the most pleasant existences and inspire dreams. Simon now completely forgot his plan of walking through this street with a deliberate air. He let himself go, allowed himself to drift, looking now at the ground, now up above, now to the side into one of the many shop windows, before one of which he finally remained standing, without actually looking at anything. He found it agreeable to have the noise of the beautiful lively street at his back and yet also in his ear. His perceptions distinguished the footsteps of individual passers-by, all of whom no doubt could only assume he was standing there taking a good look at something on display in the shop window.”
-Robert Walser, The Tanners

Recommended reading:
Jan Verwoert, Tell Me What You Want,
What You Really, Really Want 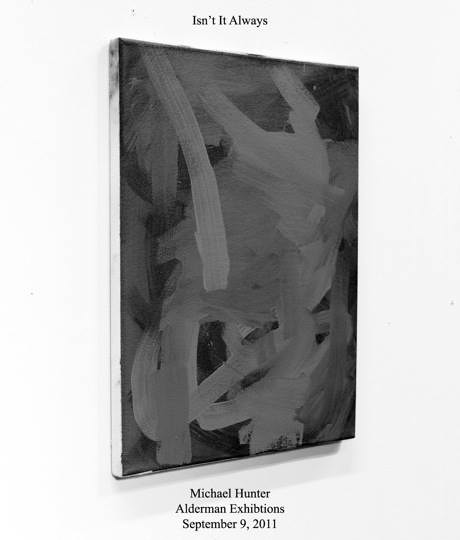