On view through Sunday, October 30th

Evolving from the artists’ shared fascination with the Aurora Borealis and the anecdotal reports of audible sounds associated with them, hover explores the ephemeral intersection of light and sound that the Northern Lights create. Peters’ multichannel sound installation reconfigures natural and man-made sounds that refer to the vivid sonic metaphors found in various accounts of auroral sound. Wallers’ visual component employs hundreds of strands of monofilament and copper wire to create the illusion of striated or parallel beams of light that appear and disappear, depending on the position of the viewer and the natural conditions of the shifting light illuminating the space.

Steve Peters makes music and sound for a wide range of contexts and occasions using field recordings, found/natural objects, electronics, various musical instruments, and spoken text. Since the late 1990s his main focus has been on site-specific listening environments, alone or in collaboration with visual artists. He performs occasionally as a member of the Seattle Phonographers Union, and also works as a freelance producer, writer, and curator. Since 1989 he has been the Director of Nonsequitur, a non-profit organization presenting experimental music and sound art, currently via the Wayward Music Series in Seattle. His work has been released on such labels as Cold Blue, Palace of Lights, SIRR, and Dragon’s Eye. He recently completed a three-week Binaural artist residency in Nodar, Portugal.

Christine Wallers is originally from the Chicago area but has lived, exhibited and curated shows in Seattle, New Mexico, France and Germany. Her work has referenced her interest in natural phenomena, most notably light and water phenomena in the Northwest, the Southwest and the Midwest. She is a cross-disciplinary artist whose work uses formal procedures of minimal and post-minimal art to craft installations that are site-specific, experientially-based and often fleeting. Within this she attempts to create an experience of the ephemeral, the just emerging and the barely visible from the interplay between object and space. Time and its shifts are key to understanding her process. Her work has been reviewed in Art in America and featured in Dwell. 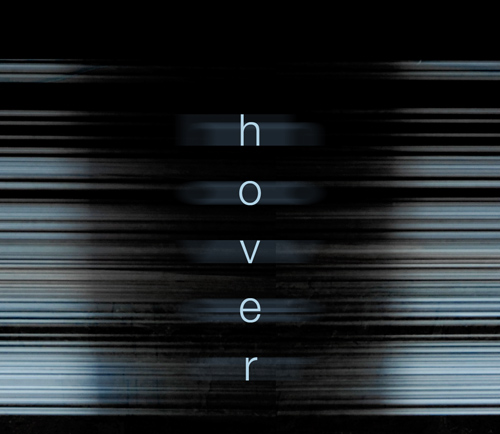