On view through Saturday, August 13th

While known for a socially engaged practice and ephemeral events, von Zweck began as a painter. With his exhibition at 65GRAND he does not “return to painting” rather, the artist continues to show paintings, since he’s maintained a studio practice alongside his more public and collaborative enterprises.

For von Zweck, the motivation for painting is very much in keeping with his larger body of work. Citing Greil Marcus, “The desire begins with the demand to live not as an object but as a subject of history—to live as if something actually depended on ones actions—and that demand opens onto a free street.” Striking a chord conceptually–and politically–with Ad Reinhardt, von Zweck says of the paintings on view: 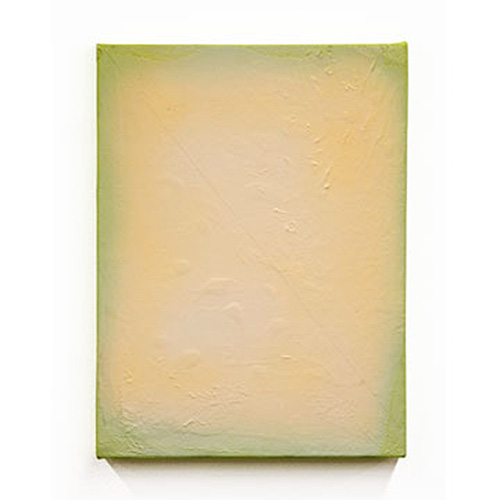