On view through Saturday, September 8th

How Long does it take to build a Utopia? Who will Build it? And most importantly, will food and sex there be any good? In HAPPINESS, Chan reinterprets and animates the drawings of outsider artist Henry Darger and the writings of utopian socialist Charles Fourier to explore the western conception of utopia and the struggle to create an equitable, pleasurable, self-sustaining society.

Although Fourier (1772-1837) and Darger (1892-1972) never crossed paths and can hardly be considered in the same circles, they share a set of affinities that make the juxtaposition significant. Both men created beautifully detail worlds in order to escape, and ultimately critique, the existing world they felt trapped in. Darger escaped his childhood abuse and adult isolation by obsessively drawing a cinemascopic paradise filled with flowers, suburban homes, and pitched battles between uniformed men and little girls in penises. Fourier critiqued the horrific aftermath of the French Revolution which he witnessed first-hand, by dedicating the rest of his life to developing an anti-Enlightenment philosophy that sought to transform every detail of society through the redistribution of political power, fine cuisine, and sexual pleasure. Both men also positioned women as the main agents of change in their worlds; women were key in the transformation of social orders menaced by savage inequalities.

Darger and Fourier are essentially flipsides of the same radical, utopian coin. HAPPINESS reinterprets Darger’s epic landscapes and the characters who populated them to dramatize the pleasure-oriented utopian writings of Fourier. In doing so Chan evokes the spirit and struggle for utopia as imagined by both men, and shows what HAPPINESS(FINALLY) After 35,000 Years of Civilization might look like.

HAPPINESS online section can be seen at the following finer internet connection: http://www.nationalphilistine.com/happiness/

This will be presented alongside Pioneer Renewal Trust 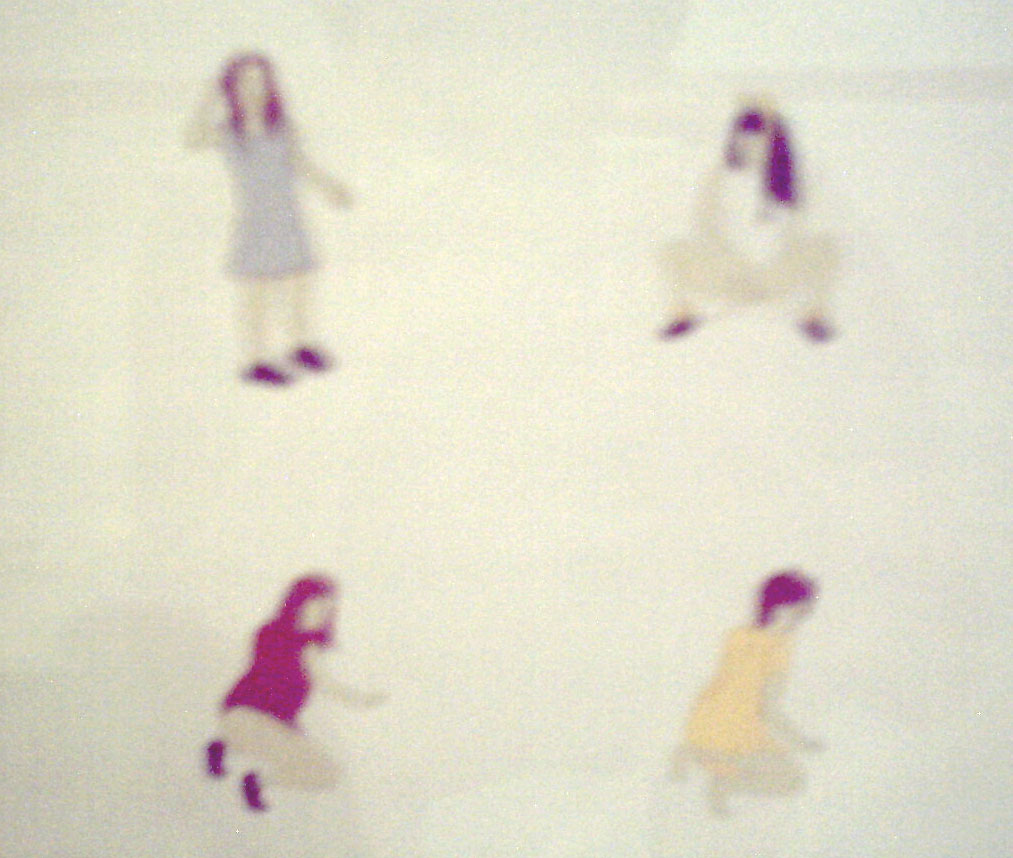